CJ4 Wins FAA Certification
The first Cessna Citation CJ4 customers will be receiving their aircraft later this year, following Cessna’s announcement that the Federal Aviation Administration has granted type certification for their latest light jet. The $9 million CJ4 shares a type rating (including single-pilot operation) with the rest of Cessna's CJ series. With a range of 2,002 nautical miles (two crew and five passengers), the CJ4 has a maximum speed of 453 knots and lands in 2,700 feet. Takeoff at max takeoff weight uses about 3,130 feet of runway, with a direct climb to 45,000 feet taking 28 minutes. The CJ4 can be configured for up to eight passengers and includes a standard aft lavatory approved as a passenger seat for takeoff and landing (with a passenger restraint). Management of cabin electronics comes from Rockwell Collins Venue, which also debuts on the CJ4.

‘Total Eclipse’ Jets Now Available
Less than a year after they took over the type design for the Eclipse very light jet, the owners of Eclipse Aerospace say they are ready to offer a limited number of fully functional copies to new owners. “In their rush to deliver the aircraft, the former manufacturer of the EA500 [Eclipse Aviation Corporation] delivered to owners an aircraft that was only about 85 percent complete.” said Mason Holland , president of Eclipse Aerospace. The Total Eclipse jet now includes FIKI (Flight Into Known Icing) and a GPS-coupled autopilot. The company had acquired unfinished jets during the bankruptcy, and bought some back from owners. It is offering the aircraft ready-to-fly, with a factory warranty, at $2.15 million. Owners who took delivery of the original Eclipse jets can trade theirs in for a credit of up to $1.7 million.

HondaJet Speculation Continues
A leading market analyst says it doesn't really matter why Honda is joining the business jet market, the fact that it will start delivering aircraft in less than two years should be enough to give existing airframers pause. The Gerson Lehrman Group says critical observations about the HondaJet's quirky engine-over-wing design and the lack of scalability of the aircraft are similar to those heard when Honda introduced the Civic 35 years ago. “The Detroit automotive establishment said that Honda would never be successful,” the analysis says. “Honda in fact went on to make the Civic the best selling subcompact in the industry.” No one doubts the company's ability to follow through with the HondaJet program and Gerson Lehrman says "executive boardrooms in Montreal, Savannah, Merignac, Sao Paolo and Wichita should take notice that Honda has arrived."

Flexjet Re-Brands SkyJet
Flexjet recently unveiled what it calls “the most comprehensive portfolio of products in the industry.” The full integration and re-branding of Skyjet (providing charter brokerage services) under the Flexjet name now makes the company a leading private aviation provider with a full spectrum of travel options. Flexjet now offers access to everything from whole aircraft management and fractional jet ownership to jet cards, charter brokerage and supplemental lift services. “It was a process change inside our shop,” Flexjet President Fred Reid tells STRATOS. “Skyjet has always operated a little separately so, we moved our respective teams down the hall from each other,” he explained. “The result is a seamless one-stop shop for all their services, which is more vibrant and open to a larger group of customers.” The company’s fleet nears 90 comprising the youngest fleet of its kind.

Eurocopter’s ‘Quiet’ Helicopter
Eurocopter recently unveiled its new “Blue Edge” and “Blue Pulse” technology that significantly reduces the noise generated by a helicopter blade. Tested on an EC155 helicopter, the Blue Edge blade itself created a three to four decibel drop in noise. Eurocopter dramatically redesigned the design, creating what might best be described as a seagull-wing shaped bend at the blade's tip. It then layered active “Blue Pulse” technology on top of the Blue Edge design. Blue Pulse adjusts three trailing edge flap modules 15 to 40 times per second via piezoelectric motors. The flaps move to reduce the effect of blade/vortex interaction. That interaction occurs as a trailing blade encounters the vortex of the preceding blade, causing an audible "slap." Adjusting the interaction dramatically reduces the slap.

Congress to Change FAA Airport Access Policy
Bills are now under consideration in both the House and Senate to amend a recent FAA policy that restricts airport access. The Community Airport Access and Protection Act of 2010 addresses the FAA's decision to greatly limit access at most public airports. “Please contact your senators and representatives to support these bills,” Dr. Brent Blue recently wrote to the aviation media and organizations. Blue founded a group called Through the Fence to organize opposition to the policy. “No data, studies, or non-FAA-personnel's opinion went into the new order, which was issued last September without any input from the public or advocacy groups,” adds Blue. Through the Fence is encouraging all pilots and others interested in general aviation airports to contact their senators and representatives to support this legislation.

Canada Boosts BizAv Oversight
The Canadian government is clawing back safety oversight and administration of the business aircraft industry in response to criticism by the country's Transportation Safety Board . In fact, the TSB recently cited “lack of oversight of a business jet operator's Safety Management System” as a contributing factor in a runway accident involving a Bombardier Global 5000 in Fox Harbour, Nova Scotia in 2007. Since 2005, SMS oversight of some operators has been handled by the Canadian Business Aviation Association and the TSB said it regarded the government's lack of involvement in that process as a “serious problem.” In March, the government apparently took that advice to heart and brought those functions back under Transport Canada's responsibility. The government won't take over the functions until April of 2011 to allow for a smooth transition period.

U.K. Group Calls for BizAv Fuel Tax
A British environmental group says business aircraft should pay a fuel tax currently charged to airline passengers. The Campaign for Better Transport says the tax should be imposed for environmental reasons, claiming that business aircraft passengers create as much as 30 times the pollution, per capita, as airline passengers .In the organization's aviation blog, the writers call on the government to close the so-called “loophole” and note that 67,000 fuel tax-free business aviation flights occurred last year. Although bizav is a soft target for the environmental movement, pronouncements such as this might carry a bit more weight as the U.K. headed to the polls near our publishing deadline. 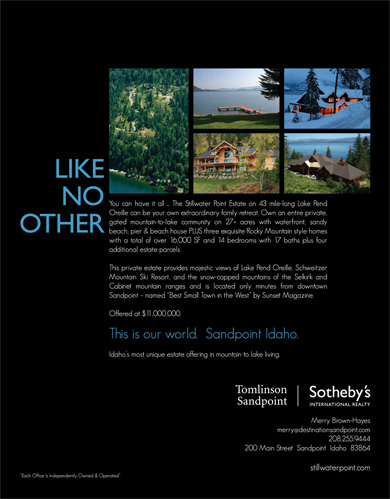 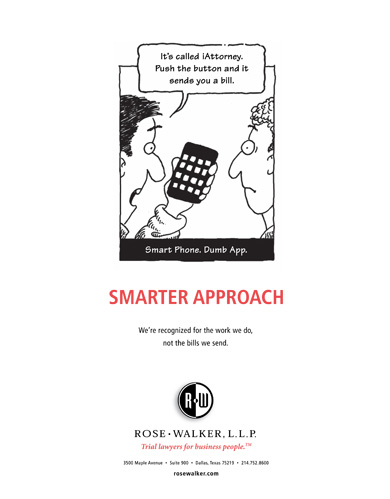