How busy executives protect themselves in a brave new post 9-11 world.

Perhaps it was a disgruntled employee’s offhand remark that made you feel a little nervous. Or the hotel doorknob rattling one night on a business trip to Burma. Probably nothing would have happened, you reason. But then again… Like it or not, executives are targets. Whether someone is after your art collection or didn’t like the statement you made at last week’s press conference, you’re at risk. That danger increases in this post-911 world where terrorism happens in real life, not just on the movie screen. Roy Bordes, owner of The Bordes Group security consulting firm, puts it bluntly. “There are a lot of squirrels in the world right now,” he says. “There are terrorist organizations whose cash flow is built around kidnapping. Why rob a bank when you can kidnap the bank president’s daughter and get $500,000?”

Not only are executives worried, but so are their company’s shareholders. When something happens to the CEO, often the whole company takes a hit. Although it survived, when Gianni Versace was gunned down in Miami Beach, his business could have easily died, too.

So, with threats like these swarming through the landscape, what’s an executive to do? The answer lies in the booming business of executive protection. Nick Nicholson, senior partner in Academy Leadership Associates, which specializes in security consulting, says more and more companies are hiring security firms to protect their valuable human assets. For instance, a CEO in the upper Midwest recently asked him to train his executive protection detail, which consists of 24 specialists who work around the clock at his office, residence, yacht and overseas home. Almost 70 cameras are scattered around the properties and report in to a central monitoring facility. In this case, the price tag is in the millions for a year’s worth of protection.

When most people think security, they think bodyguard. Movie images come to mind, like the guy whipping out his gun amid a hail of bullets as his client dives for cover. “Bodyguards typically are assumed to be those big guys in bad suits, but that’s not how it is,” says Marene Allison, vicepresident of Global Security at Medco. Instead, she says the preferred term nowadays is “executive protection specialists.” They’re more about preventing encounters in the first place than getting involved in gunplay. In dress and demeanor, they mirror the executive. In fact, in some ways the resume of the modern day bodyguard doesn’t look that much different than a personal assistant. They need organizational abilities and excellent research skills. They also just happen to drive armored cars, have emergency medical training and, yes, the ability to shoot a gun.

When traveling, they’re the ones who get the keys to the hotel and check out its safety, get to the destination early to know which routes to take and where the “safe” spots are, like hospitals and police stations. They follow up on mundane yet important details, like making sure that when an executive is overseas, their medical insurance will allow transfer back to the U.S. in an emergency. “You don’t want to be stuck in a Pakistani hospital where no one speaks English and they’re about to do heart surgery,” says Allison.

When traveling overseas, check the state department or other web sites for current security risks where you’ll be traveling. Set up a driver ahead of time. Tony Scotti, creator of the famous “Scotti Method” of security driving, says that the country’s embassy is one place to get references for reliable security drivers. Get a picture and the bio of your driver ahead of time, along with a photo of the license plate of the car. Once there, make sure they match up. Scotti says a good driver should always check the safety of the routes ahead of time.

When traveling by private jet, it’s advised that you have security at the hangars and make sure the pilot and people flying with you are properly vetted. You can also put cameras or alarms on the aircraft that report to a central location if something happens. Don’t overlook the contractors servicing the airplanes, either. “If I want to kill the CEO, the easiest way to do it is to put poison food on board,” says Bordes. So, what about threats closer to home? What if you are worried about people kidnapping your spouse or kids? One of the biggest growth areas right now are safe rooms, or ultra secure locations within a residence. This is where families flee when there’s a threat in the house. It can be as simple as a windowless room in your house with a good lock and cell phone, or as high tech as a room with entry devices keyed by a person’s fingerprints. The room may also have steel walls, recirculation systems and communications equipment.

For executives working overseas, safe rooms are especially important. “There are places in the world where American’s are working and the company won’t send them there unless they have safe rooms and security forces,” says Bordes. There are even safe rooms built into office buildings for high level employees. Should a disgruntled worker show up with a gun, the CEO can disappear while security deals with the issue.

Cameras, now more high-tech than ever, are also part of the executive’s arsenal. Nicholson says that the latest closed circuit televisions have video detection systems built in that sense movement as well as heat, and then automatically turn on and start digitized recordings. So, let’s say an intruder tries to break in through a window. The camera senses the movement and starts recording. At the same time a signal goes to the monitoring station so they can see what’s happening and dispatch help. Bordes says he knew a family who had kidnappers enter their property. “When they crossed over the alarm, they didn’t know they had activated it, and when they activated it they also activated the cameras. The guys in central monitoring saw the men going into the little girl’s bedroom.”

As it turns out, they were caught and the family is safe. The story doesn’t always have a happy ending. But in today’s world, with added protection, at least there are fewer sad endings . 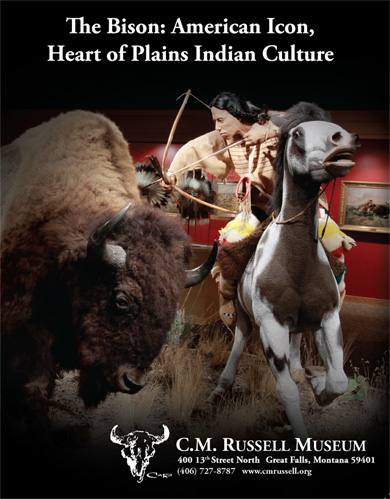 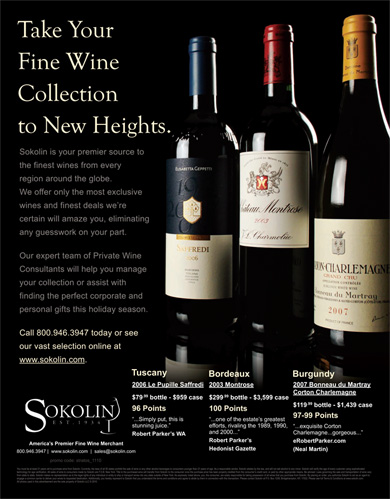